Capital Punishment Save Lives of People Not Only Outside of Prison, But Inside as Well 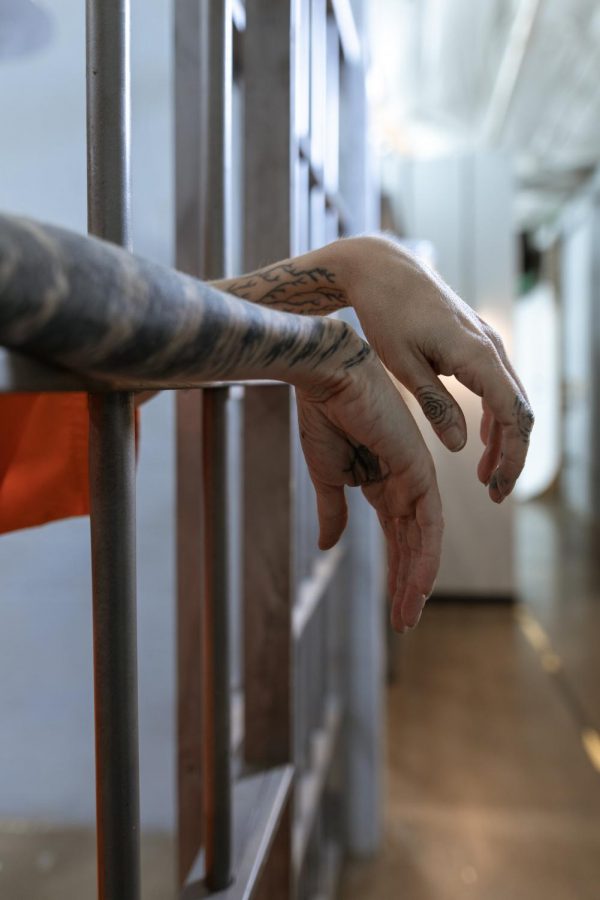 UNION, NE-Capital Punishment. What is it? Also called the death penalty, capital punishment is the execution of an offender sentenced to death after conviction by a court of law of a criminal offense. As of 2020, capital punishment is legal in 25 U.S. States. Many people are against it, but just as many are for it. Why? There are many arguments that it’s against human morals to take a human life, but in some cases, I say differently.

The only way to stop a murderer or a person that has committed other heinous crimes, is by use of the death penalty. It prevents the chance of them ever getting out of jail on parole, or through a re-sentencing. This also prevents them from re-enacting their crimes in prison, because that can happen as well. In 2018, 4,769 inmates committed Homicide, or Aggravated Assault in prison, that’s 3.3% of all the inmates in prison in the year 2020. This is straight from the BOP, the Federal Bureau of Prisons. If they were sentenced to death instead, that wouldn’t have happened.

By executing the murderers and offenders of other heinous crimes, we are protecting the lives of innocents. It’s a way to balance good vs evil. By executing these people, we are not becoming as bad as them, we are only protecting our own people. The people who abide by the laws and don’t commit these atrocious crimes. Just because you are in jail, for a minor offence, doesn’t mean you deserve to be murdered by a killer that should’ve been given the death sentence.

One other really important piece that a bunch of people miss, or like to twist, is the cost to the government. Okay, first I’ll cover the cost of life in prison. The total cost per inmate, per year, averaged $33,274. That’s ranging from a low of $14,780 in Alabama to a high of $69,355 in New York. Think about it, that’s per year, per inmate. The average time a person that commited a seriously despicable crime gets, its roughly 13.4 years (BJS). Now we take the average cost per year ($33,274) and multiply it by 13 years. That’s $432,562 per inmate for their entire sentence. But how many people are in jail? 2.3 million people were incarcerated in the United States in 2016. Let’s do the math. You have to take the amount of prisoners (2.3 million) times the cost per inmate, for life in prison ($432,562). That’s $994,892,600,000 for all the inmates that committed a heinous crime! That’s almost a trillion dollars!

The cost of the lethal injection is next. Texas pays $1,500 per dose, Missouri pays $8,000 per dose. For the sake of this argument, I’ll just take the higher cost. $8,000 to execute one inmate by lethal injection. Take this times the amount of inmates that could have been given the death penalty for the crimes they’ve committed. The total cost is $18.4 billion. That’s a $976,492,600,000 difference! That’s a lot of money that could’ve been put to good use for something more important.

Those are just some of the reasons that the death penalty should be used in all states, for detestable crimes that result in life in prison. Some people may think it goes against moral standards, but I say we are protecting people from those who can’t follow the law.